Why Big Data & Big Names May Not Be Small Enough 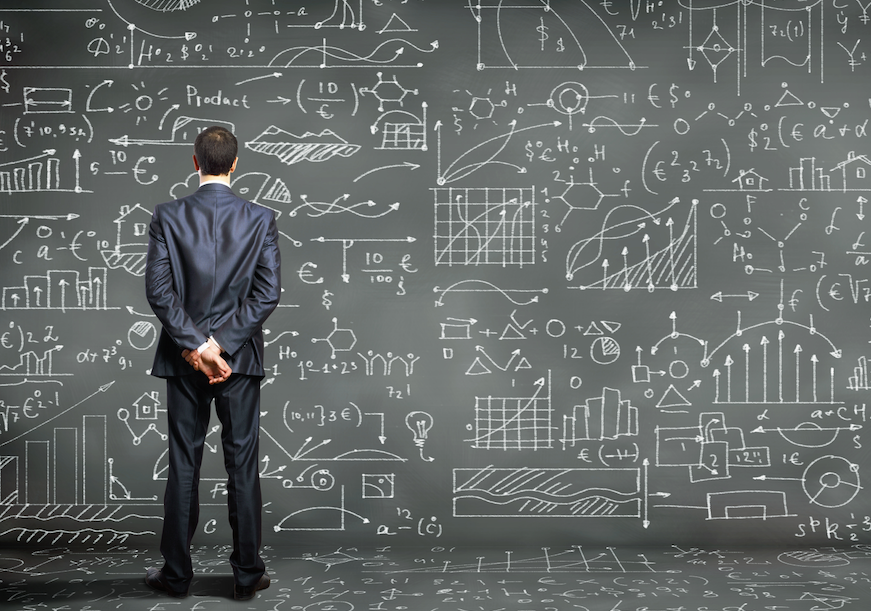 Cleveland, OH – While headlines recently surged over big organizations such as Intel, Apple, and the Michael J. Fox Foundation partnering to launch pilot studies on wearables, mobile apps, and big data for Parkinson’s disease… a small, Cleveland, Ohio based company has continued to do what it has done best for over a decade, innovate clinically validated and targeted assessment tools for individuals with Parkinson’s, and deliver them globally. Without splashy headlines, Great Lakes NeuroTechnologies (GLNT) launched its latest innovation, Kinesia 360™ for continuous, mobile assessment of Parkinson’s disease. Kinesia 360 uses wireless, patient-worn sensors and a smart phone mobile app to monitor severity of Parkinson’s symptoms throughout the day. Data and reports are remotely transmitted to a secure web portal for access by clinicians and researchers. GLNT’s Kinesia technology is a medical device with validation in over sixty publications, domestic and international medical device certifications, and intellectual property for sensor-based assessment, algorithms, and wireless transmission of Parkinson’s motor symptoms severity.

Why is Measuring Parkinson’s Disease So Challenging?

Parkinson’s disease impacts quality of life for millions of people around the world. Some of the most common motor symptoms include tremor, slowed movements, stiffness, episodes of freezing, and gait abnormalities. And if that’s not enough, therapies used to control those motor symptoms can often cause the side effect of wild, irregular movements called “dyskinesias”, which can have a major impact on quality of life and activities of daily living.

“Measuring these symptoms and side effects, which often fluctuate during the day, is critical both for optimizing patient care protocols and for clinical trials determining the efficacy of new therapies”, says Christopher Pulliam, PhD, Product Manager. “Developing technology, such as Kinesia 360, to accurately and remotely measure Parkinson’s symptoms is extremely challenging. Was an individual typing on a keyboard or did he have tremor? Was she folding the laundry or was it the side effect of dyskinesia?”

During a standard clinical evaluation, a person’s motor symptoms are visually assessed by clinicians while the individual performs specific tasks such as holding their arms outstretched, tapping their fingers, or tapping their toes. “Measuring Parkinson’s symptoms during activities of daily living creates an entirely new set of challenges for wearable sensors and algorithms”, continued Dr. Pulliam. “Not only must the system be intelligent enough to detect symptoms and side effects, but it must be able to distinguish those from activities of daily living which may mask or mimic those symptoms.”

Motion sensors are common today in wearables, watches, and mobile devices for monitoring exercise or general step counts. These gross measures of movement, however, do not provide a direct measure of Parkinson’s disease features such as tremor, bradykinesia, or dyskinesia, as each of those symptoms have very distinct features.

“As the wearables market has recently exploded with consumer actigraphy devices and motion sensors in smart phones, the ability to quickly collect and aggregate big data has emerged”, says Joseph P. Giuffrida, PhD, President and Principal Investigator. “However, our decade of experience on sensor-based, quantitative assessment of Parkinson’s shows it’s often the small things that matter. Where was the sensor positioned and what features were extracted? Was it repeatable? Having a sensor in the pocket is great if you simply want to measure movement. But if the target is to specifically measure Parkinson’s symptoms and side effects, then more accurate and intelligent technology is required.”

According to GLNT researchers, it’s not about just rapidly collecting as much data as you can. The small, subtle details used to develop Kinesia 360 lie in protocol design, positioning and sensitivity of sensors, and intelligent algorithms to process the data. “Our technology measures more than motion. We’ve spent the last decade collecting data from individuals with Parkinson’s to develop and clinically validate intelligent algorithms that actually quantify symptoms and side effects”, says Dustin Heldman, PhD, Biomedical Research Manager. “We implemented strategic protocols to collect data from wide ranging symptom severities and ensured data was collected during specific activities that could interfere with detecting the very symptoms we want to measure.”

The company has over sixty publications validating Kinesia technology over a wide range of symptoms and applications [ http://glneurotech.com/kinesia/validation/publications/ ]. And it’s the small, subtle details in that significant body of clinical validation work, which allows their devices to detect timing and severity of specific Parkinson’s symptoms and side effects. This can have a big impact on understanding therapeutic effects and disease progression.

GLNT’s Kinesia technology has been integrated into a number of clinical trials evaluating the efficacy of new Parkinson’s treatments. As part of those studies, specific criteria and expected symptom response outcomes are defined upfront. At the other end of the spectrum, data mining refers to analyzing a large amount of data and variables after they been collected to look for trends or correlations. This research technique can be incredibly valuable in many applications. However, it may not be the best strategy to implement in clinical trials, which require rigid protocols before patient enrollment.

“Data mining is a hardcore researchers dream, where they can dive in to a huge pile of data to see if they can make sense of anything”, says Maureen Phillips, Global Clinical Trials Manager. “We can certainly provide large amounts of basic motion sensor data to clients. However, most of our clinical trial partners engage us for our validated outcome measures specific to Parkinson’s symptoms. We work with clients and utilize our clinical database to determine the statistics and number of subjects required to adequately power their trial based on specific symptom effects. Kinesia 360 is expanding our technology offering to now assess symptoms in a truly ambulatory setting.”

Highlighting this differentiation of data mining versus validated tools is a recent study in another movement disorder population, Multiple Sclerosis (MS). Biogen Idec in collaboration with PatientsLikeMe explored the use of wearables to assess mobility in MS. The study collected data from 250 people with MS using the wearable Fitbit motion sensor. The outcome was that more sophisticated sensors were required to quantify movement accurately and consistently, and that current technology was not validated for assessment of MS.

So while there was high participation and compliance from the study participants, the data that users took the time to collect did not provide meaningful results. Lessons such as these can be valuable for the Parkinson’s disease market and the data mining of sensors integrated into consumer products. Furthermore, the validation of tools for specific outcome measures in clinical trials also plays a key role in regulatory submissions.

A final, but important piece of the Parkinson’s assessment puzzle, surrounds the tradeoff of sensitivity of data versus user compliance.   Higher sensitivity of data often leads to more accurate results of assessing Parkinson’s symptoms, but may come at the cost of patient compliance. “Imagine a system that used 100 motion sensors all over the body, it would likely have greater ability to accurately detect symptoms than using a single sensor on a smart phone in someone’s pocket”, says Dr. Giuffrida. “However, the likelihood of a patient complying with putting on 100 sensors everyday is incredibly low. Therefore, having a strategically located suite of sensors in convenient, wearable, cosmetically acceptable devices that minimally impacts patients time or daily routine, but provides sensitive data to detect Parkinson’s symptoms is what we have produced in Kinesia 360”.

GLNT has conducted several research studies that instrumented large numbers of sensors on individuals with Parkinson’s to determine the minimum number of sensors necessary to accurately assess symptoms. As a result of that research, Kinesia 360 utilizes two sensors, one worn on the wrist and one worn on the ankle throughout the day.

When asked “Why the sensor already in a phone or on a watch cannot be used?”, Dr. Giuffrida explained, “Those sensors are fine if you only care about general activity, but not if you truly want to assess Parkinson’s symptoms. Imagine wearing only one sensor and driving down a very bumpy road. Think about the motions that might be detected by the sensor. It may look very similar to symptoms of Parkinson’s disease. By utilizing two sensors, one on the upper, and one on the lower extremity, we are able to effectively filter out those activities and improve the accuracy of the system with minimal user burden.”

Collaboration Between Big and Small

Big data and big names certainly have their place in bringing key insight and awareness to Parkinson’s disease. But it’s often the small, subtle things that matter in assessment technology for Parkinson’s. And collaborations between the big and small to leverage technology strengths and not duplicate efforts could lead to significant advances for individuals with Parkinson’s disease.

Great Lakes NeuroTechnologies [ http://www.glneurotech.com ] is committed to pioneering innovative biomedical technologies to serve research, education, and medical communities, improving access to medical technology for diverse populations, and positively impacting quality of life for people around the world. In addition to US Patents No. 8,187,209, No. 8,679,038, No. 8,702,629, No. 8,845,557, there are numerous pending US and international patents.